Let's be Friends: Developing Packaging and Character Design for Immunolife

While working on the packaging design for Immunolife, we repeatedly returned to our childhood and communicated with our inner child. Who would he listen to? Who would cheerfully and unobtrusively convince him of the benefits of a fermented milk drink? Who would be not only a friend, but also an authority? So the idea of an imaginary friend was born.  Sociable and inquisitive, he is able to unite all his friends – probiotics, fruits, berries, parents and kids.

What makes Immunolife stand out among similar VkusVill products is the number of probiotics. The decision was made to emphasize it while developing the design — and that is how the image of the “friend of immunity” appeared.

Character creation, “personalization” of packaging has been the main task assigned to the Ohmybrand team. The strategic briefing by Socrateam that preceded the development helped determine the main features.

He likes delicious food, he is optimistic and cheerful, an active adventurer, a young researcher – positive, naughty, but in moderation. At the same time, he should be on an equal footing with the child, not create an image of a savior or a hero. 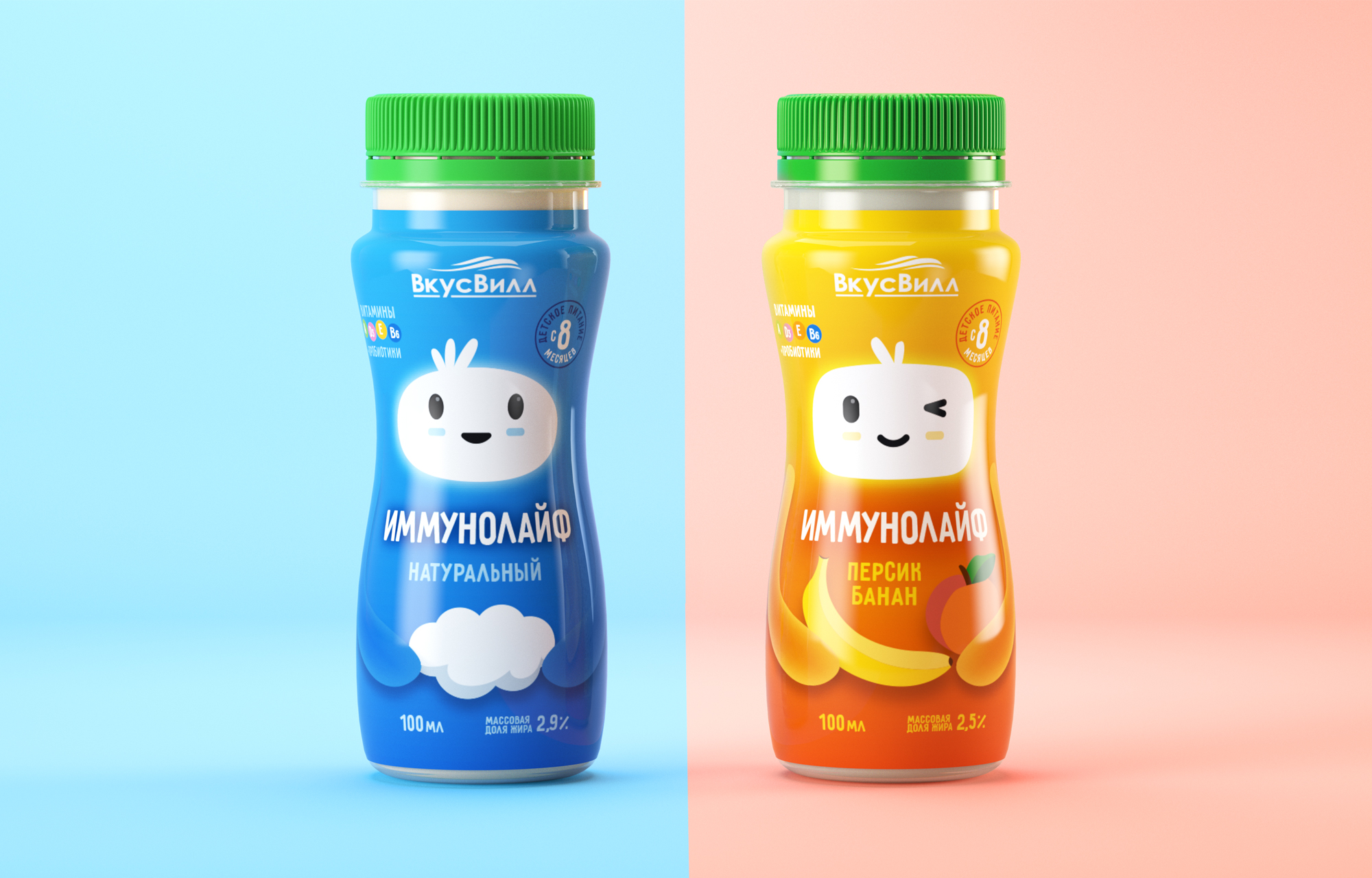 The character has become a collective image of many others, from Kapitoshka and Luntik to Kung Fu Panda and Mike Wazowski. He likes to change clothes to match the color of the packaging and makes funny faces.
The base of the design are bright juicy tones that are easy to notice on the shelves and distinguish the line from other VkusVill products. Each taste corresponds to its own color and facial expressions of the character.
The infographic on the back of the bottles contains all the necessary information, focusing on vitamins and composition. After all, parents should also know who their child is friends with 🙂 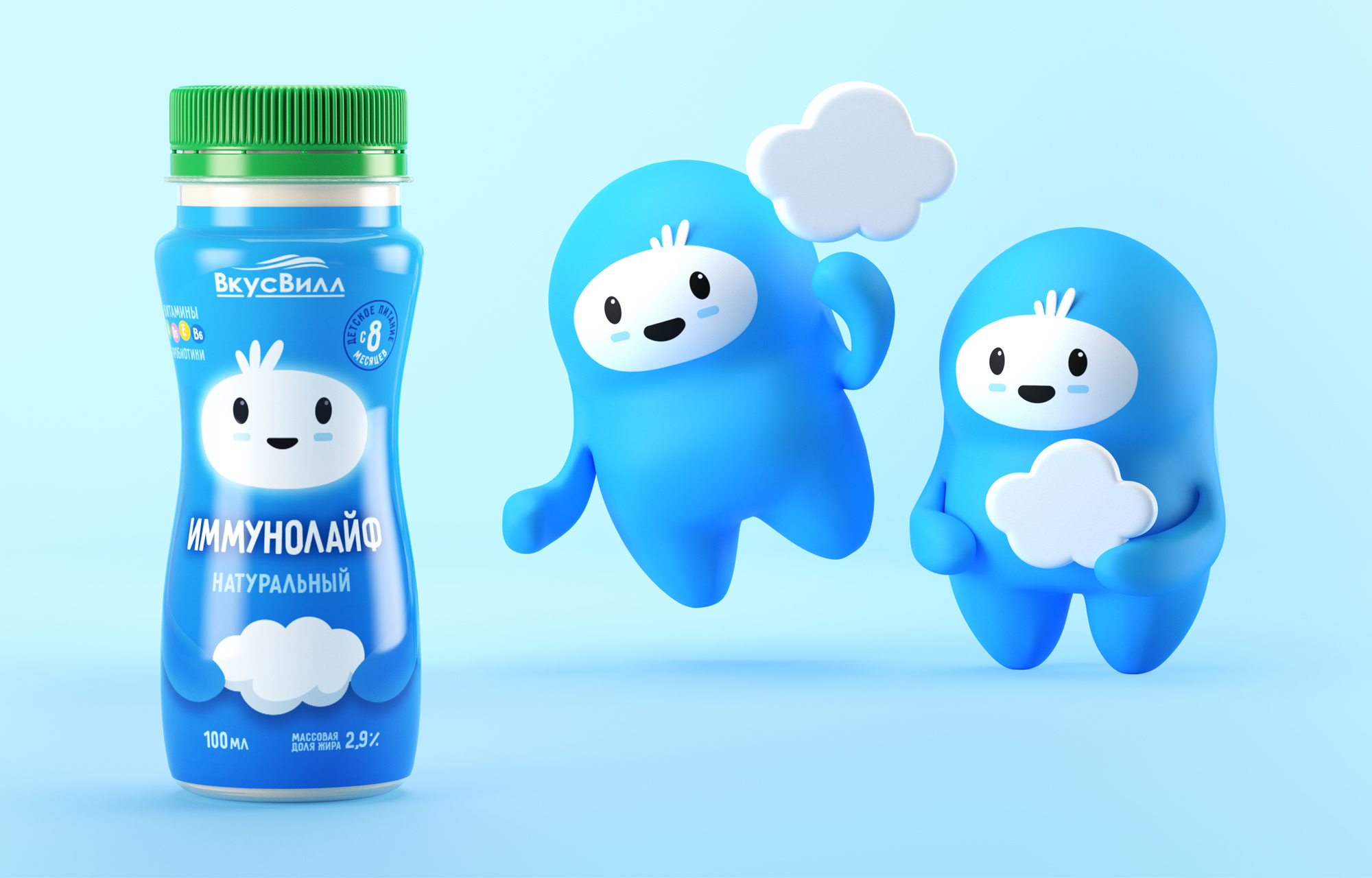 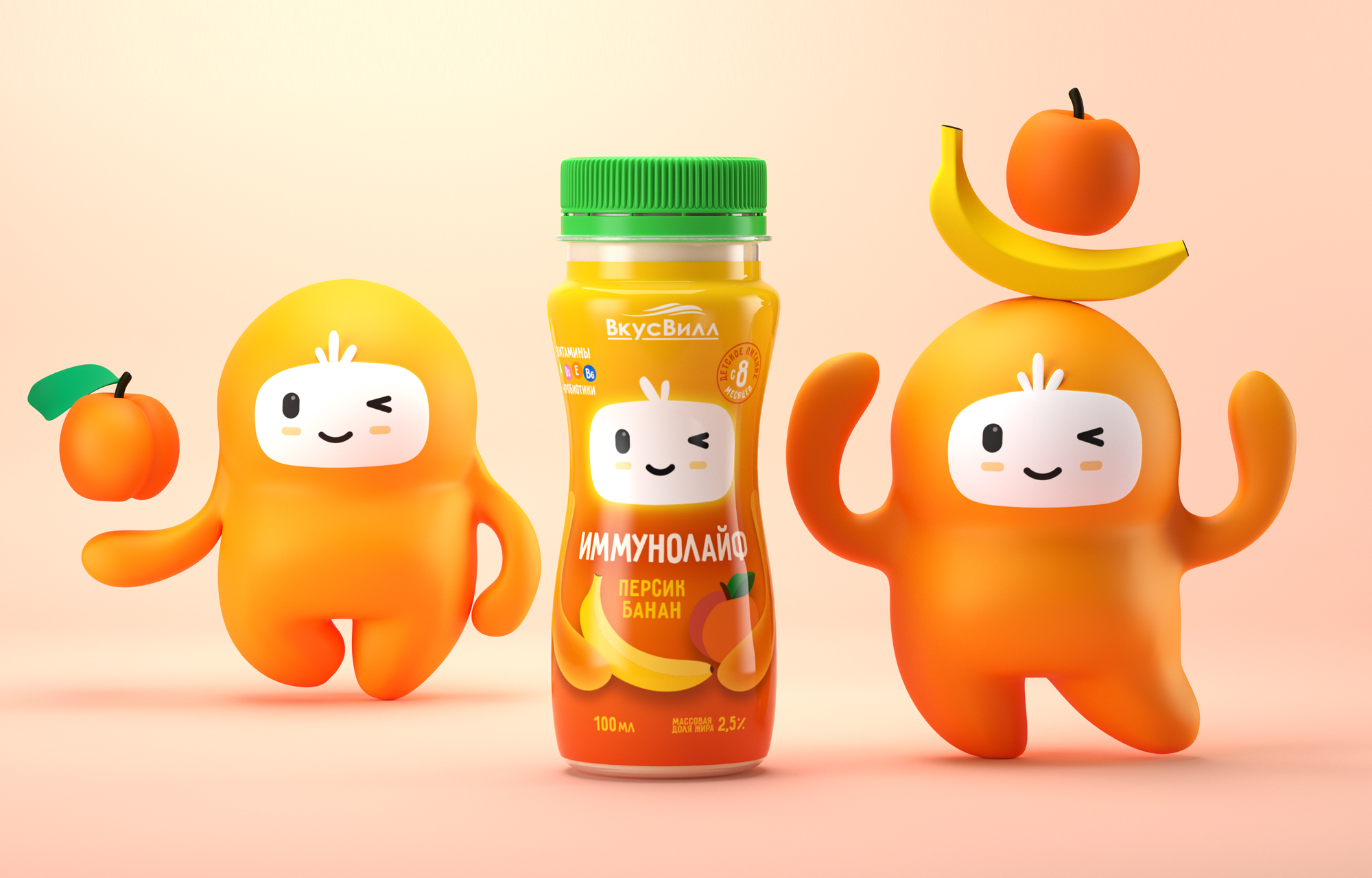 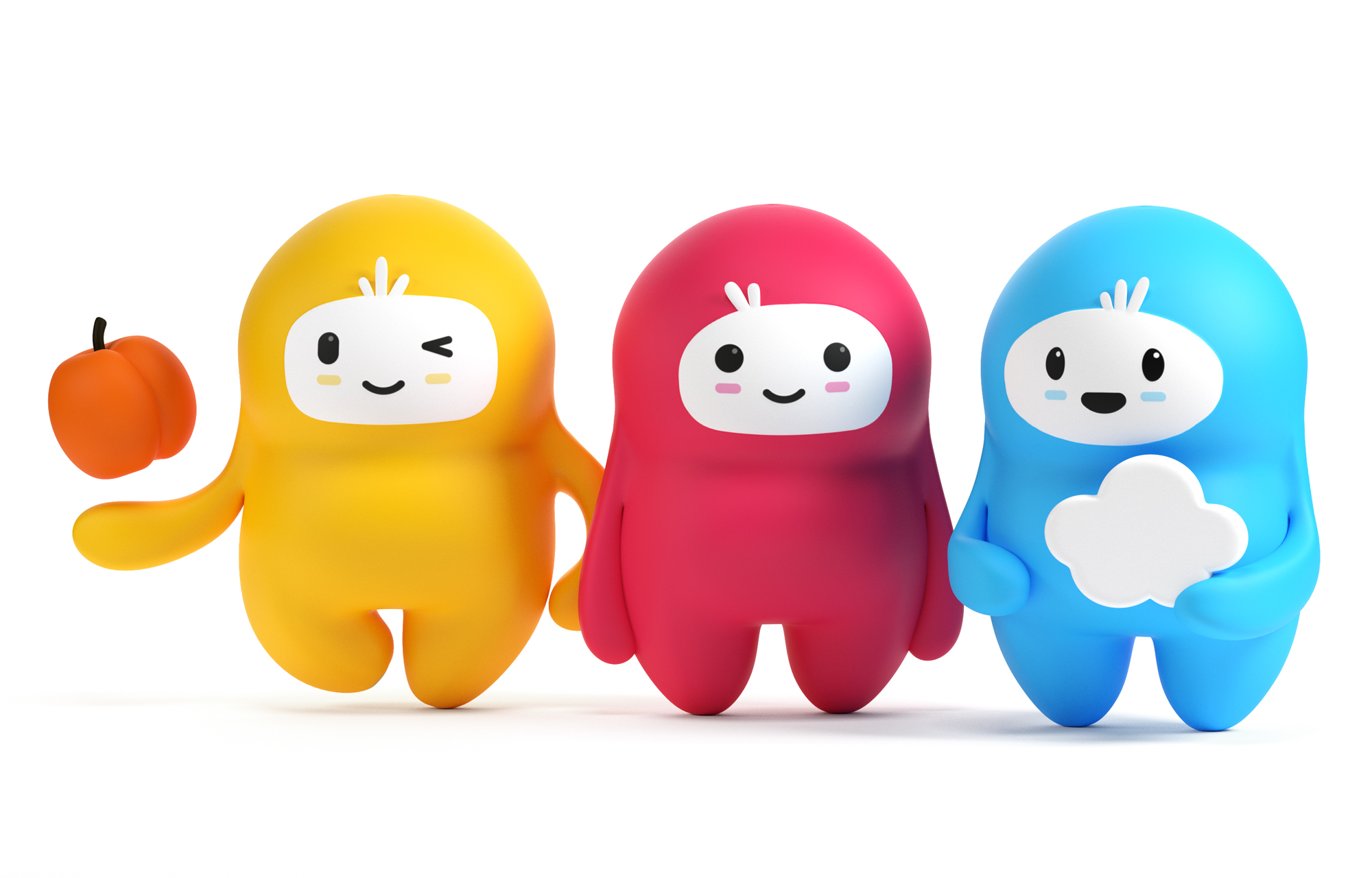 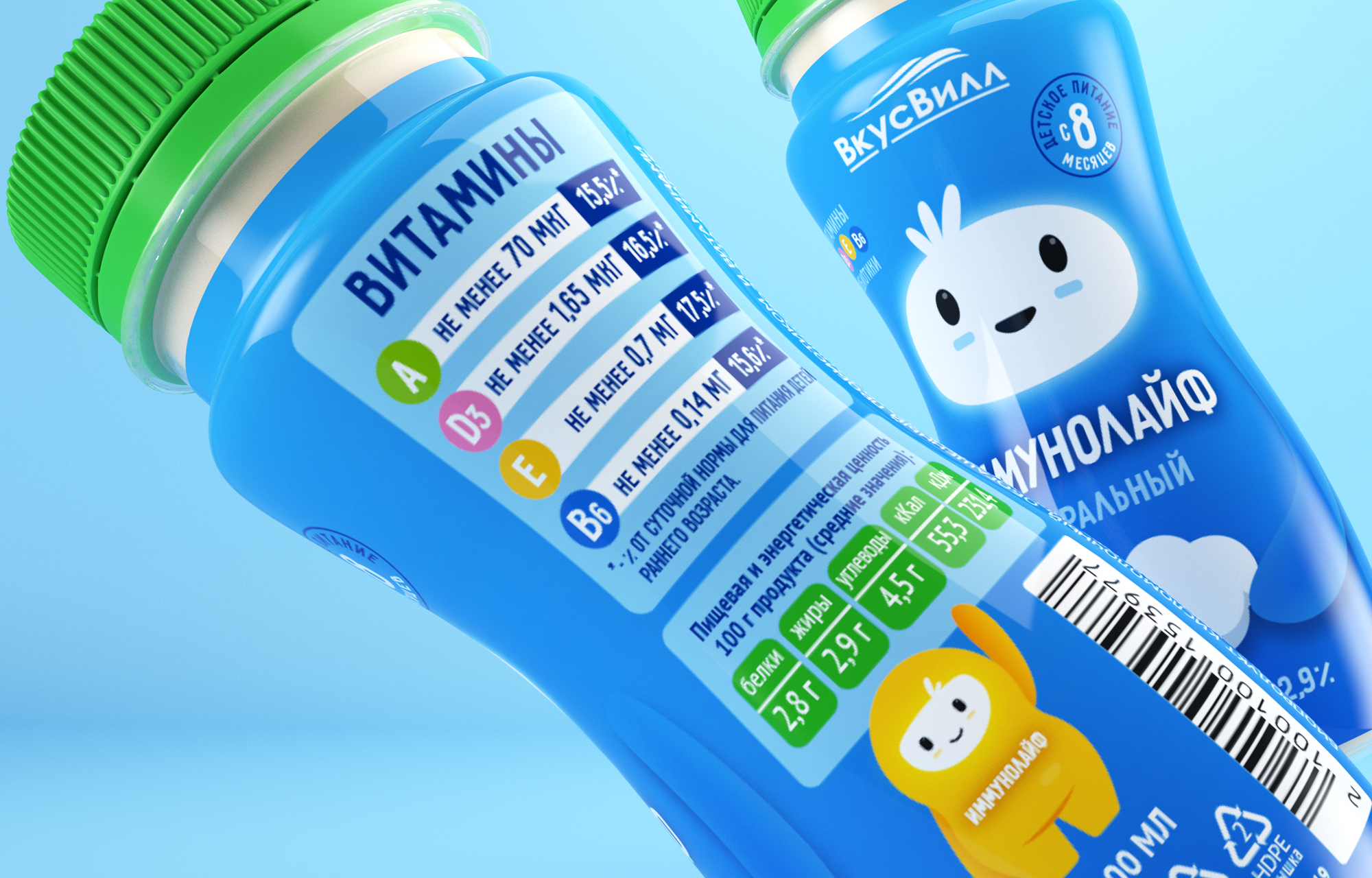 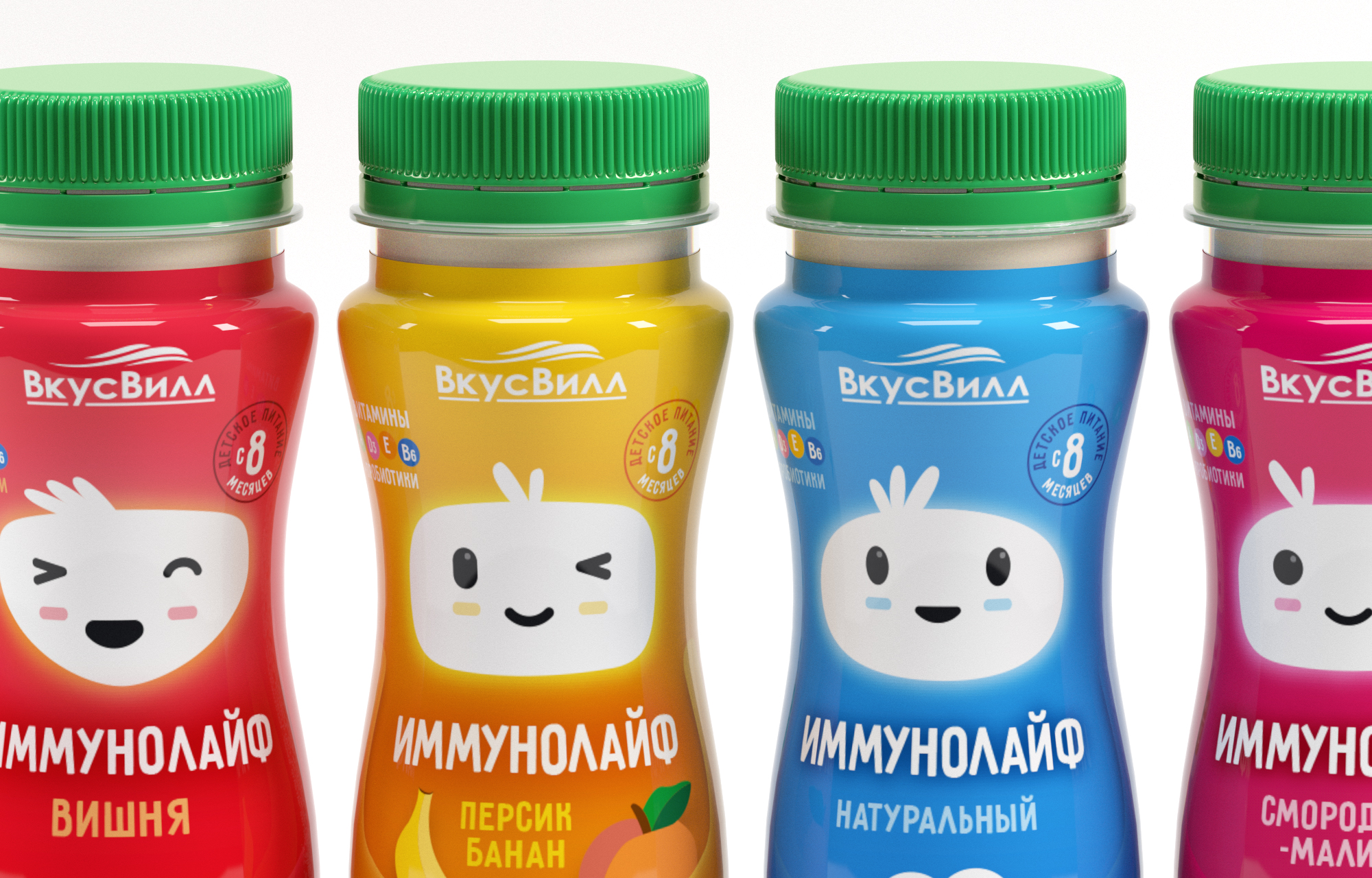 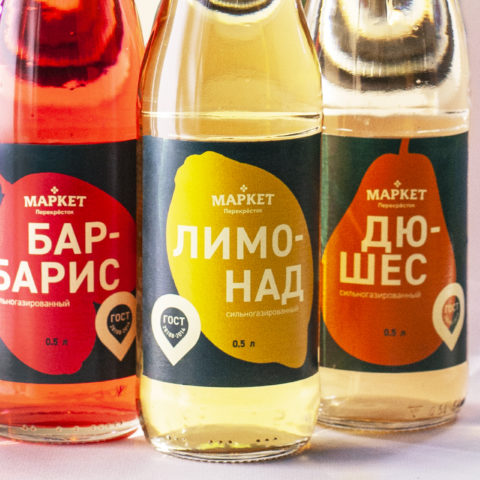 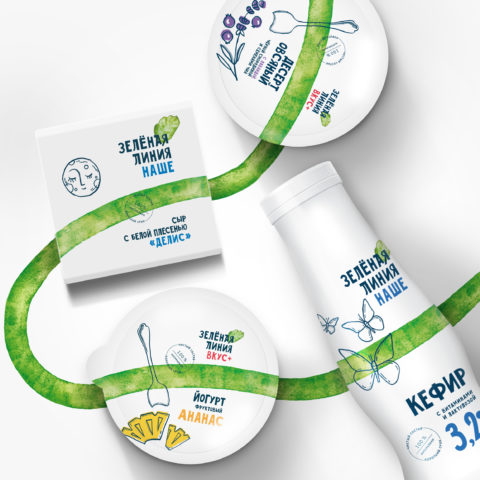 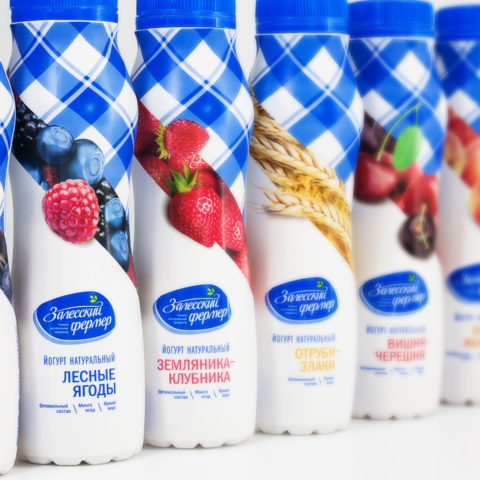 A fresh look at the traditional pattern: restyling of yoghurts “Zalessky Farmer” 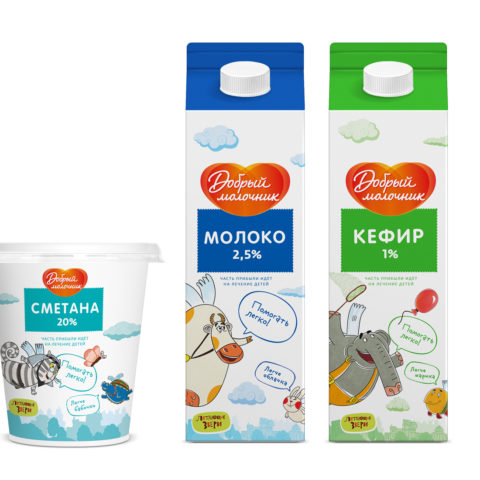